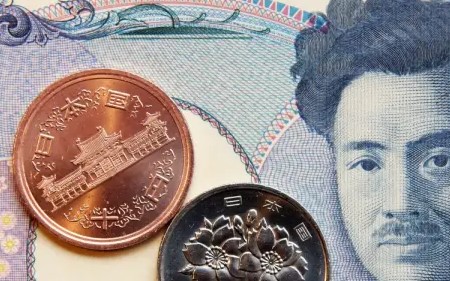 A long time ago, we presented a hypothesis, which then completely came true. THE JAPANIZATION of central banks.

What does it mean? Japanization is a term that was born after 1990 and refers to the long-term ailment that struck Japan after the bursting of the financial bubble of that period, with economic growth, which was then anemic, and with inflation and deflation in contrast, without one component prevailing over the other.

Obviously, in recent months, Japanization, especially here in Europe, has failed mainly due to a strong surge in inflation. But the desire to keep inflation at levels as "under control" as possible and interest rates at a minimum level, due to the significant amount of debt that characterizes our economies, remains.

So if Japan's mood still needs to be monitored, it becomes interesting to go and see what the Bank of Japan is doing right now. And here is a novelty that is actually a confirmation. The Japanese central bank will intervene in the market with unlimited purchases of ten-year government bonds at a rate of 0.25% to restrain the growth of yields. The Bank of Japan is aiming for the ten-year rate to move between zero and 0.25%, which is considered the maximum tolerance ceiling.