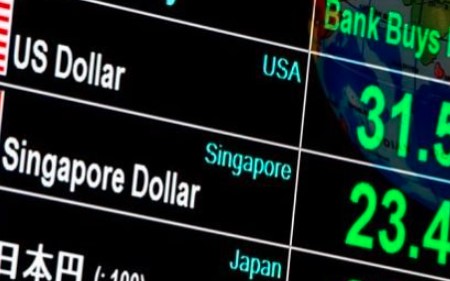 According to Nomura, about 41 Chinese cities are currently quarantining or imposing any restrictions related to COVID-19, which affects 22.8% of the country's gross domestic product. The northern city of Tianjin has become the latest major city to shut down business and announce new restrictions.

The MSCI stock index fell 0.3% after rising almost 2% on Monday, and was on track for an annual decline of almost 21%, which was the worst performance since the 2008 financial crisis.

According to a letter seen by Reuters, Russia's Gazprom has informed consumers in Europe that it cannot guarantee gas supplies.

"A slowdown in Europe at the same time as the US economy is slowing down eventually becomes a very bad thing for EM - it has an impact on trade and capital flows, and if China cannot provide sufficient incentives to support global growth, EM will get stuck between credit card stress and account stress with capital," said Nafez Zouk, emerging market sovereign debt analyst at Aviva Investors.

"Earlier this year, we were mainly concerned about inflation, Federal Reserve rate hikes and food inflation due to the war in Ukraine, but what has changed over the past six weeks is that concerns about growth have become dominant, which is reflected in regional asset prices."

After the recent sell-off, currencies rose in price as the dollar paused to catch its breath amid declining chances of a Fed rate hike by a full percentage point this month, with the South African rand and the Mexican peso rising by about 0.6%.

The Turkish lira, meanwhile, fell 0.5% to December lows. New data showed that home sales increased by 11.7% in June compared to the same period last year to 150,509 homes, while sales to foreigners increased by 81.8%, and Russians topped the list. The Indian rupee weakened to 80.05 per dollar, reaching a record low for the seventh consecutive trading session, before stabilizing to 79.89/90 per dollar, which, according to dealers, was facilitated by the intervention of the central bank in the foreign exchange market.