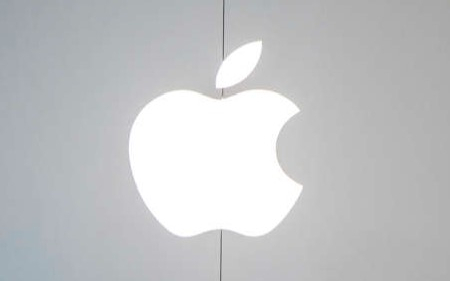 The most expensive company in the world, the IT giant Apple, is preparing to set a record for capitalization and be the first in the world to reach a value of three trillion dollars, CNBC writes. In 2021, the company's shares rose by 30 percent, adding 659.8 billion to the capitalization.

At the moment, Apple is worth $2.96 trillion, according to Yahoo.Finance. However, the Nasdaq exchange, where the company's securities are traded, estimates it at $ 3.17 trillion. Following Apple in the value ranking is Microsoft, lagging behind by about $ 400 billion. The company founded by Bill Gates has added more than its main competitor in a year — its capitalization has increased by 50 percent (from 1.7 to 2.5 trillion).

Alphabet, Google's parent company, grew 65 percent in 2021 and crossed the $2 trillion threshold for the first time. The Amazon marketplace showed a much more modest increase in value and added only 6 percent (up to $ 1.7 trillion). Nevertheless, in the third quarter, it reported large revenue of $ 110.8 billion.

Elon Musk's electric car giant Tesla and Facebook, which recently changed its name to Meta, reached the $1 trillion milestone for the first time this year. Tesla has risen in price by 58 percent and is now estimated at $ 1.1 trillion, which made Elon Musk the richest man in the world. Meta has grown by 20 percent, but now it costs $ 932.6 billion - it reached an estimate of $ 1 trillion at the beginning of the year, and then lost this status.

In addition, in 2021, Elon Musk was preparing to become the first trillionaire in history. Many analysts admit this possibility, but they believe that the billionaire will get rich not because of Tesla, but thanks to the SpaceX space project. In December, Forbes estimated Musk's fortune at $244 billion.